FKLAC aims to enhance the understanding and status of the Korean language,
culture, and history by opening and expanding Korean acquisition language courses in
the elementary, middle, and high schools in the United States. In addition to educating
Korean-Americans about their heritage and identity, our mission is to contribute to
multiethnic and multicultural American society by globalizing the Korean language and
culture.

Signed an MOU with Kyunghee University

Hosted the 20th-Anniversary celebration of the creation of the SAT Korean Subject testIn 2015, all training courses in Korea were canceled due to MERS (Middle East Respiratory Syndrome)
^

Started the Epic Korean textbook publishing business (2 years expected)
Received presidential merit recognition in the areas of the Korean language development to commemorate the 572th anniversary of Hangeul Day hosted by the Ministry of Culture, Sports, and Tourism of the Republic of Korea

Publication of Epic Korean, a Korean textbook, in American schools (production period: 3 years)
All training courses in Korea canceled due to COVID-19.

Three authors, selected through a series of six stages, started the production of the Epic Korean Series in March 2018. They completed and published the series in 2021. Epic Korean was created in accordance with the National Standards for Foreign Language of Learning in the U.S. by the California Department of Education and ACTFL.

As a group that registered for the SAT Korean Subject test in 1995, FKLAC published a total of five prep materials/texts.

The foundation’s main project is to create AP Korean, while establishing, maintaining, and supporting Korean language courses. Since the founding of the FKLAC, the foundation has taken the lead in starting Korean immersion classes and language acquisition courses over to more than 200 schools. The number of newly established Korean language classes that recently signed a MOUs (including LA, San Diego, and Las Vegas) is as follows:

LABO Korea was founded in 1973, and FKLAC has been working with the program since 2006. They have been working in collaboration with Myongji University, Kyunghee University, Ewha Women’s University, and George Mason University in Korea. Every year, 30 to 40 outstanding secondary students enrolled in the Korean classes across the nation are selected through an essay contest to participate in a three-week summer program in Korea.

Since 2005, the winter training has been attended by 50 to 60 Korean language teachers from different parts of the United States every year. This special opportunity provides practical educational materials to help language instructors to maintain a strong Korean language program.

The CSET (California Subject Examinations for Teachers) is a required assessment used to verify a language teacher’s mastery of the language skills/content. FKLAC supports prospective K-12 teachers teaching other subjects to expand their subject areas and open Korean classes.

Since the College Board suspended all SAT 2 Subject Tests in January 2021, the SAT Korean Subject Test preparation class has been suspended. It plans to develop a new program to prepare our Korean language learners for 21st-century language acquisition requirements. 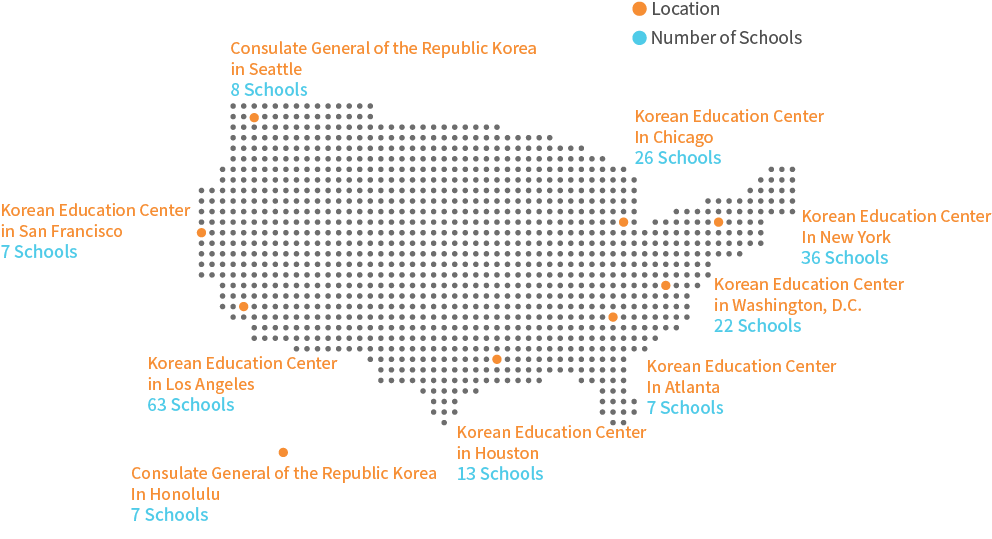 Welcome to the FKLAC Community, a current-generation diaspora “Think Tank” of King Sejong the Great! King Sejong the Great created Hangeul so that people could communicate. Writing used to be taught and passed on through paper, but now we can communicate the internet since we are in the present. Explore the FKLAC website. You can get various interesting, informative, and enjoyable information related to the Korean language. Students can learn through virtual learning centers, parents can learn about paths their children can reach, teachers can learn in programs for sustainable self-improvement, and administrators can learn about structured plans to help students and teachers alike. Go on the FKLAC website and grow and prosper with us! 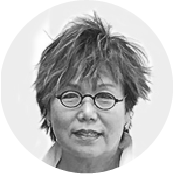 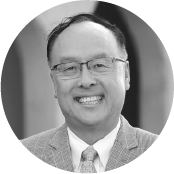 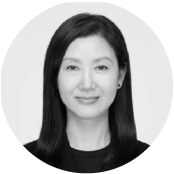 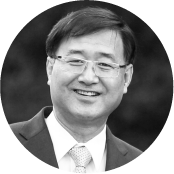 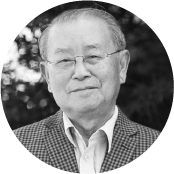 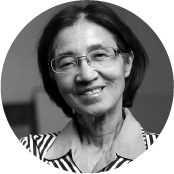 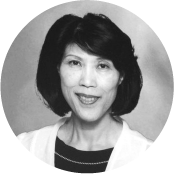 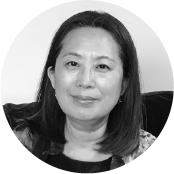 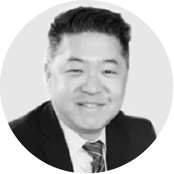 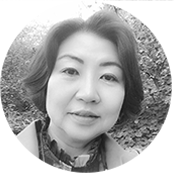 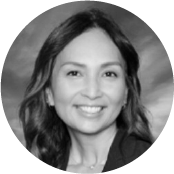 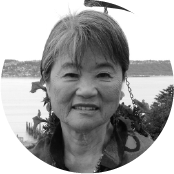 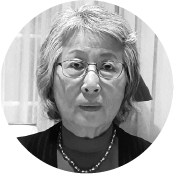 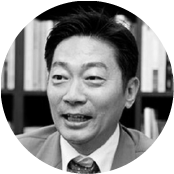 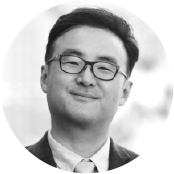 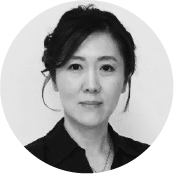 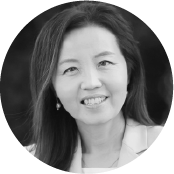 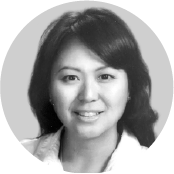 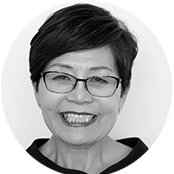 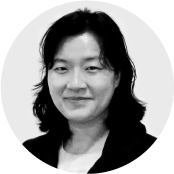 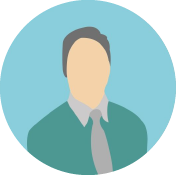